The oldest and the most prestigious championship in the Tennis world; Wimbledon is just around the corner and we thought about letting you guys know the best way how to watch Wimbledon. We have listed some great broadcasting services in this guide, make sure you go through them well and if you are a Kodi user then you will surely be amused to find the best kodi addons, as we have provided the installation procedure for Wimbledon Kodi add-on.

How to watch Wimbledon 2018 Live Online

How to Access Official Wimbledon Broadcasters From the US, UK, Canada, Australia or Anywhere Else in the World 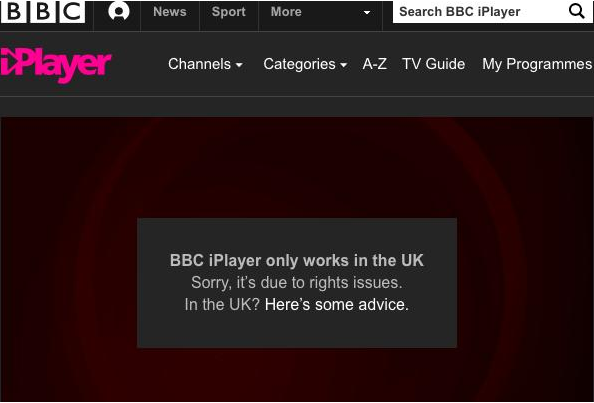 However these broadcasters can easily be accessed from anywhere using a VPN. It will mask your IP address and change it to the desired country’s IP address such as US, UK or Canada.

Look at these online streaming services that will be broadcasting the Wimbledon games live to see how to watch Wimbledon 2018 online.

Attention! You can easily unblock Wimbledon 2018 broadcasters in your country and watch the entire tournament by bypassing geo-restrictions using a VPN to watch Free Wimbledon Online. 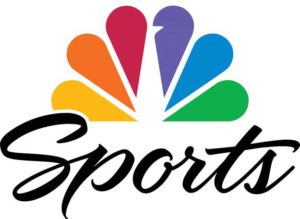 NBC Sports is a US based sports broadcasting network, owned and working under the umbrella of NBC Universal television group. NBC and Wimbledon have a great historical broadcasting relationship and that is why NBC will be broadcasting the Wimbledon 2018 live on TV and online as well.

Just like it broadcasted Winter Olympics live and is currently broadcasting the FIFA World Cup 2018. NBC Sports has a huge reputation globally due to its quality of broadcasting and the service quality.

One of the most concerning thing about NBC is that it is not accessible outside of US. Therefore, you will need a reliable VPN service to access NBC Sports and watch the live action of Wimbledon. 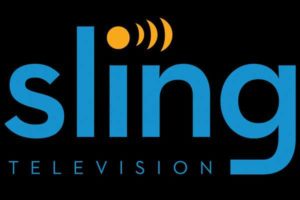 Sling TV will be broadcasting all matches live from the Wimbledon online and on its iOS and Android application as well. No cables will be required for accessing the Sling TV streams. However, you will have to pay the subscription fee t access the Wimbledon streams and it is only NZ$29.87 per month.

One of its greatest feature is its free 7-day trial that you can avail. The streams provided by Sling TV are of HD quality and have an impeccable speed. Sling TV is restricted to US only and users residing anywhere other than US requires a VPN to access Sling TV streams. 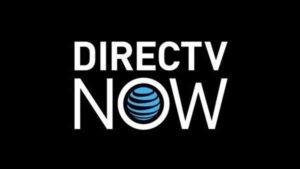 DirecTV Now is one of the most popular and reliable and a high quality online Live TV streaming service available. It offers 60+ channels for NZ$52.28 per month and it has been highly preferred and used worldwide despite being a US geo-restricted service. Users access DirecTV Now by using good quality VPN service.

DirecTV Now will be broadcasting all the matches of Wimbledon live online. If you are concerned about its pricing or quality then you can have a 7-day free trial. 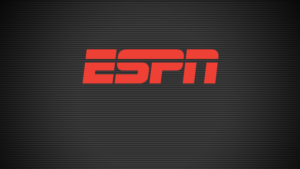 One of the most popular sports broadcasting network ESPN, has been an all-round broadcaster of almost every sports event. Be it Football, Cricket or Tennis, ESPN broadcasts it all. ESPN earned its respect back in the days when it was limited to satellite TV broadcasting, but now that it has expanded to online streaming that has put users into a complete awe.

However, one thing to understand over here is that unlike other services mentioned earlier, ESPN will not be broadcasting all of the Wimbledon 2018 matches. It will be covering only a few matches and highlights. 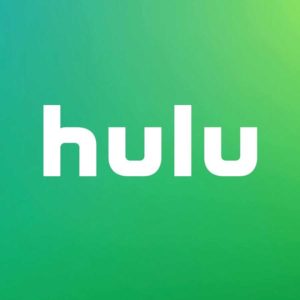 Hulu Live TV is another fascinating online live TV service that will be broadcasting the Wimbledon 2018 live. Hulu Live TV offers 50+ channels for streaming Entertainment, sports and news. One great thing is that it is compatible with Apple TV as well and it can be used on two devices at once. The price for its subscription is NZ$59.73 and you can even have a 7-days free trial.

Click here to see if the channels are accessible in your area or if you would require a VPN. Hulu TV should be your best choice if you are wondering how to watch Wimbledon in 4k.

How to watch Wimbledon Kodi on Krypton Version 17.6 or Lower for Free 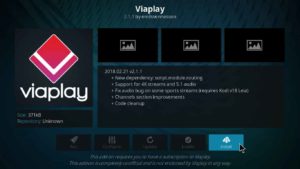 This is how to watch Wimbledon live on Kodi. Simple, right?

You can install ViaPlay Kodi add-on on your Kodi Jarvis too; follow these steps to install it now:

We hope you will no longer be worried about how to watch Wimbledon live.

The Wimbledon 2018 starts in 6 days and we know that all of you Tennis fans have your eyes locked up on it. So do not worry and go through this guide of ours to see how to watch Wimbledon abroad or away from home. All of these services mentioned might be geo-restricted and you might be in need of a good VPN service to bypass the restrictions. 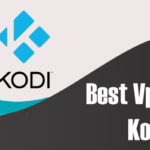 6 Best VPNs for Kodi that works in New Zealand 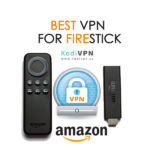 7 Best VPNs for FireStick that Works in New Zealand 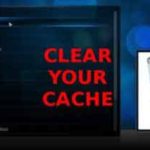 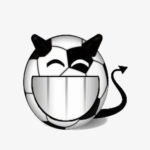