The Article-13 on Copyright is sometimes referred to as ‘Article 13‘ with its most controversial element – the article will require online platforms to filter or remove copyrighted material from their websites. Hence end of “meme” culture too.

It took 12 years for Leechers Paradise to call it quit! The site that transferred 132 million peers of torrents has taken a blow from EU’s Article 13 legislation looming.

“Article 13 of the new EU copyright law requires that all uploads are screened. This is impossible which would make this site illegal.
This coupled with my ISP kindly asking to move my site out of there datacenter.
Means no more: leechers-paradise”

Original Site is Not Reachable: http://leechers-paradise.org/ 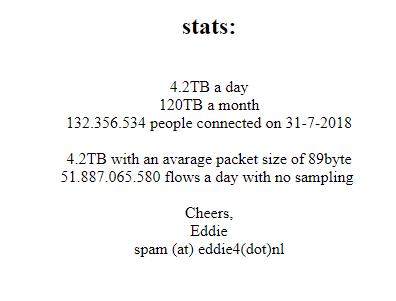 Torrents have always been the talk of the town. But they somehow stay on their toes to keep their services up and running for the users. In return they bear with all the notices and penalties throughout the year. Authorities like ACE, MPAA, EU and others institutions keeps on declaring them illegal for providing copyright content for free.

And it’s not just Leechers Paradise shutting down, there tend to exist a lot of sites which have taken a hit, Kick ass torrents being one of the largest among them.

Leechers Paradise was more of hobbyist project as it did not earned a penny by advertising among the IP addresses of the seeders. As TorrentFreak explains:

“These ‘trackers’ are servers that are able to put torrent clients sharing the same content in touch with each other. The IP addresses of other seeders and leechers are delivered to everyone in a torrent ‘swarm’ so that sharing of media can take place. The same goal can be achieved via DHT and PEX but trackers are more immediate and much appreciated by file-sharers.

Unlike regular torrent indexes that can be monetized through web-based advertising, standalone trackers that aren’t connected to a particular torrent site are mostly run as non-profits. Indeed, many notable trackers over the years never generated a penny and were run as hobbyist projects.”

It is yet not confirmed it Article 13 will affect these copyright distribution mediums, but it is more likely that this original content distributors are not liked by many.

It comes as a disappointment to many torrent users world-wide, and as a matter of fact no one knows yet whats coming next. 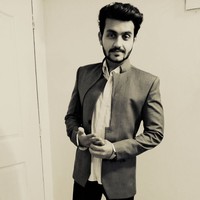 Twitter
Khan is a young and enthusiastic digital marketer, entrepreneur and a self learner. He is of a view that no matter how the rest of the industry is faring, value innovators look for blockbuster ideas and quantum leaps in value. Khan is a seasoned writer who is enthusiastic about Tech News, Streaming and Crypto-currencies.