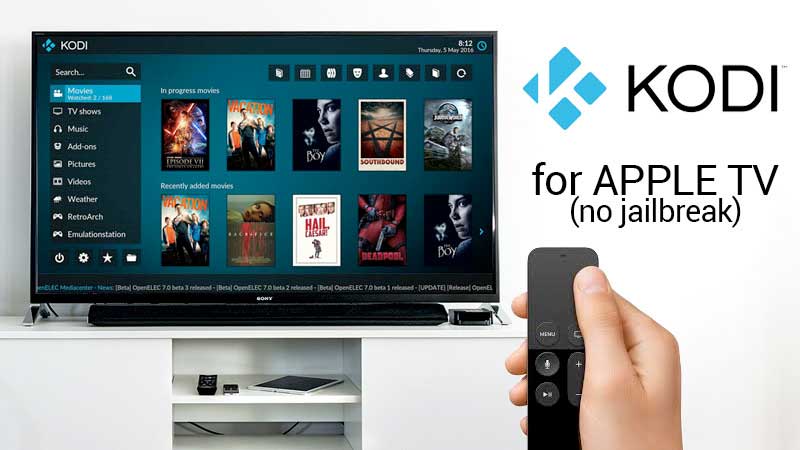 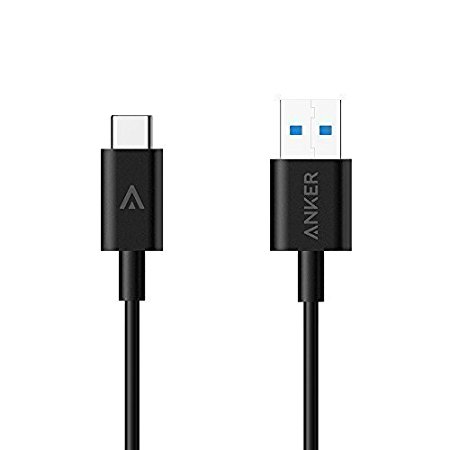 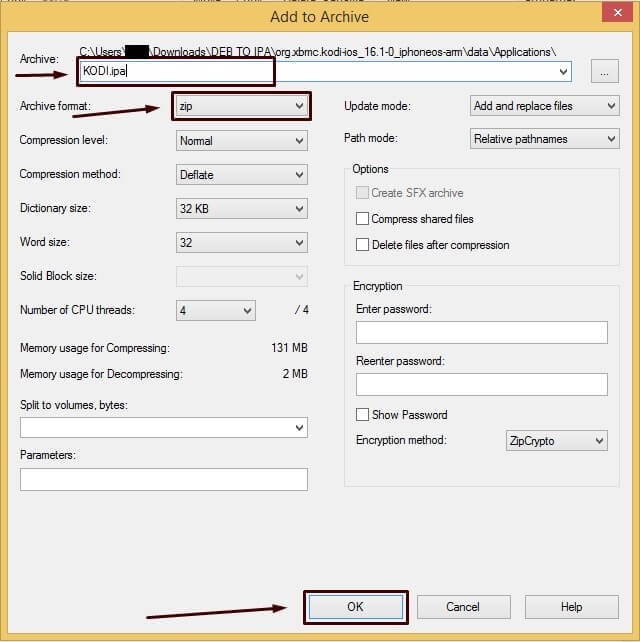 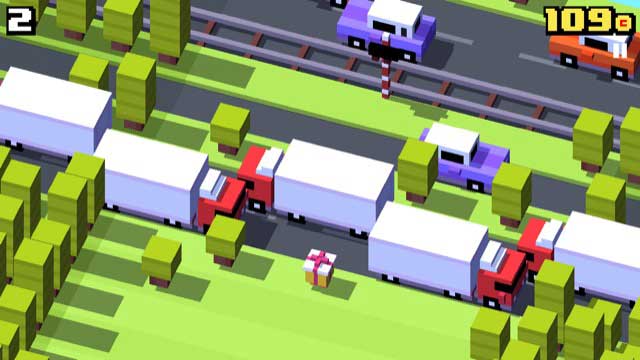 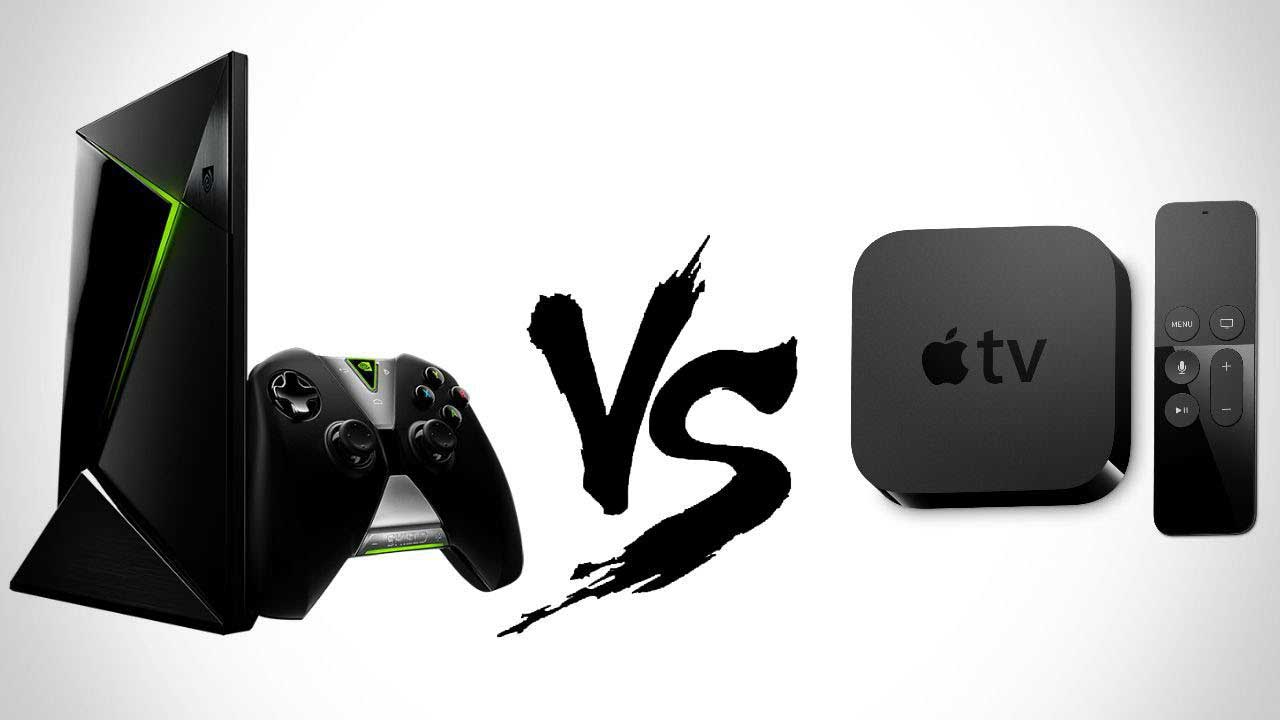 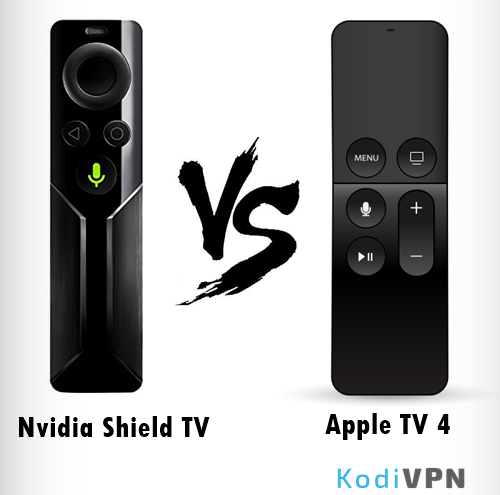 So even if you are willing to spend up to AU$436.16 on a media player you still won’t be able to stream classic 4K content. This is the most limiting factor as for the technology to outshine the delivery of the content has to outshine too.